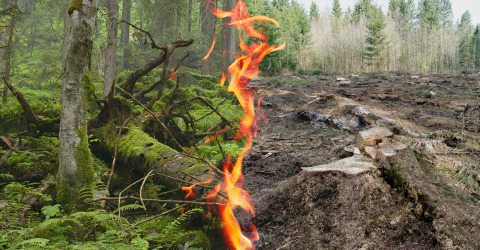 Logging and burning forests is bad for the climate, bad for human health and bad for the plants and animals that call forests home. Yet every year, the EU becomes more dependent on burning wood. 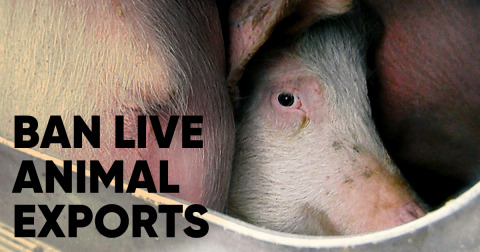 The brutal and tragic European live animal export industry is hanging by a thread. Let’s make sure we show the EU that this industry should be a thing of the past! 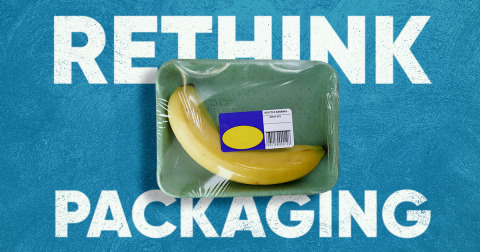 Fishing nets as tall as a three story building and as wide as  a football field are scooping up the seabed everyday. 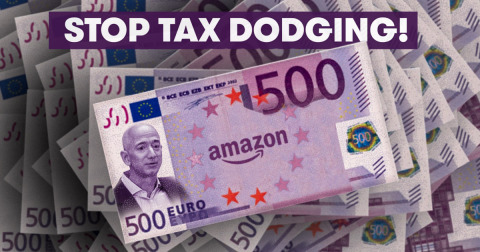 Amazon and other companies hide their profits and don’t pay their fair share of taxes. Sign petition to call Europe to stop tax dodging. 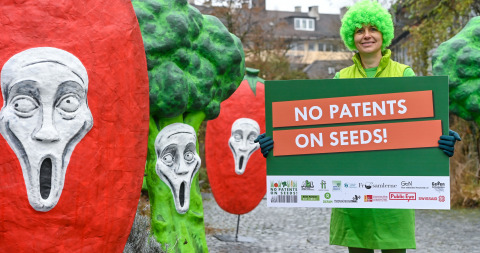 No patents on seeds

New patents could stop small farmers from growing melons, tomatoes or basil. Sign now to stop big companies like Bayer Monsanto from getting their way. 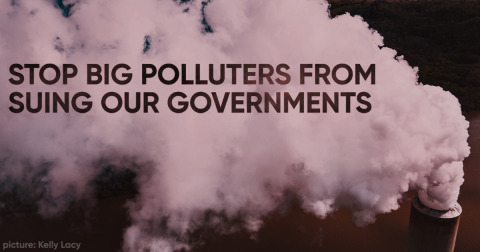 The Energy Charter Treaty allows fossil fuel giants to sue governments for changing their energy policies -- even if it means that our planet and future generations will suffer. 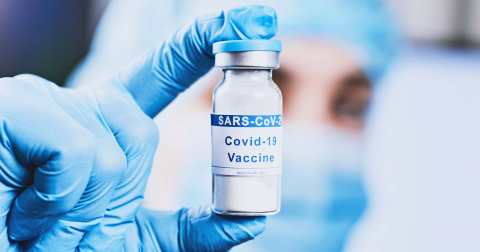 We call on the European Union to make the COVID-19 vaccines and treatments accessible to everyone, everywhere. 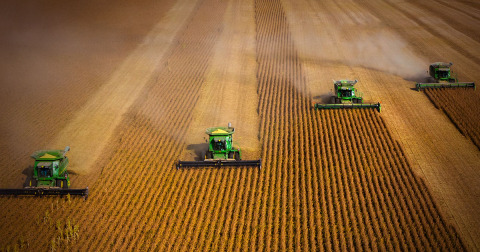 Would you sign off on a death sentence to nature? If we don't act now, this could happen. EU leaders are in final talks on the future of agriculture. 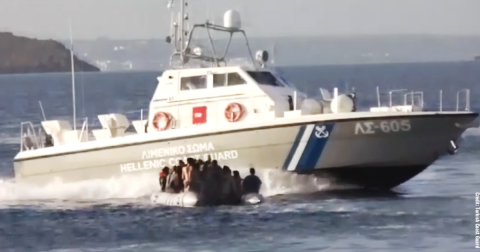 Journalists have worked tirelessly to uncover the abuses against migrants at EU borders. The EU’s border chief tried to cover them up. MEPs are calling for him to resign.

Start your own campaign on our brand new petitions platform: You Move Europe!

Want to be kept in the loop? Join our community of over 800,000 Europeans standing for a European Union committed to social and economic justice, environmental sustainability and citizen-led democracy.

Bailouts? Yes, for people and the planet! - Now is the time to radically and rapidly make our economies greener, fairer, and more resilient to future shocks.

Moratorium on Gene Drive Organisms - With 200 organisations, we're calling for a moratorium on the release of gene drive organisms to protect biodiversity.

Stop fake green - We must exclude fossil fuels from receiving recovery funds. EU green investments must not be ‘fake green’.

EU: Investigate abuse against migrants - Infringement procedure against Greece for its systematic breach of EU law in its treatment of migrants.

Stop subsidising industrial farming - Invest in farming that is good for our health and for nature instead.

Stop Nenskra - The hydro plant is to be built in a precious valley, destroying the pristine environment.

Europe, support a free Belarus - The people of Belarus have the right to decide on their future and freely elect their leader.

Let’s tax the wealthy and corporations to fund the recovery - A coronavirus recovery paid for the wealthiest that fights harmful tax practices.

Global solidarity with #BlackLivesMatter - Solidarity with Black people in the USA and throughout the diaspora, and Indigenous peoples

Act like it's an emergency! - Call for bold climate action in the EU

I support love - Solidarity with the LGBT+ community in Poland

Romanian forest ranger killed - demand justice! - After the killing of Liviu Pop, we demand that Romanian authorities make sure prosecutors investigating the case are independent.

Save baby antarctic penguins from starvation - Save wilderness habitats for penguins, whales and other precious species

Justice for forest defenders  - Drop all charges against the forest activists